Culture of Nandyal refers to the way of people living in Nandyal from long ago to till date.  People, religions, dance, music, languages, food, customs and architecture of Nandyal are unique in itself. Nandyal is on the western part of Andhra Pradesh and is covered by Nallamala forests on its east. A perfect balance between past and present can be seen in the culture of Nandyal.

Festivals and Events of Nandyal 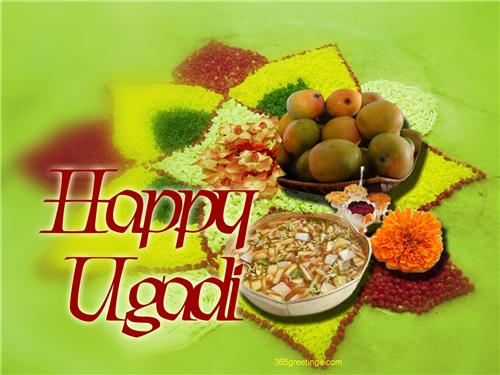 Hindu religion in Nandyal is very predominant so all Hindu festivals are celebrated here with a lot of zeal and enthusiasm. Festivals such as Deepavali, Krishna Janmastami, Vinayaka Chavithi (Ganesh Chaturthi), Sri Ramanavami, Maha Sivarathri are celebrated in the State. But the celebrations of Sankranti, Dasara, Vinayaka Chavithi and Ugadi in the state are unique. Ugadi (Telugu New Year's day) is celebrated here for a period of five days in the month of March or April, Dasara is celebrated for a period of 9 days in the month of September or October and Sankranti Uthsavams is celebrated for a period of seven days in the month of January. Maha Shivratri holds a special place in the culture of Nandyal as The annual festival held during the months of February and March attracts hundreds of thousands of pilgrims and tourists from around the world every year. The standard belief is that the worship of all Nava Nandis should be finished within a day before sunset.

The most well-known example of Nandyal architecture are the Nava Nandi Temples including including Garudanandi, Suryanandi, Krishnanandi, Vinayakanandi, Shivanandi, Prathamanandi, Naganandi, Somanandi and the most famous Maha Nandi, which dates back to the seventh Century and is dedicated to Lord Shiva. The inscriptions of 10th century peoples speak of the temple being repaired and restored many times. 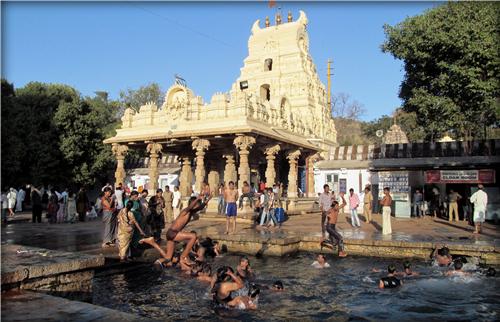 Language and Literature in Nandyal

Telugu, which is described by C.P. Brown as the " Italian of the East” is the official language of Nandyal. The language is very much influenced by Sanskrit.  After Telugu, Urdu is the most spoken language of Nandyal. It came to the Deccan, late in the 15th century and flourished during the reign of the Qutubshahi Dynasty. The 17th century was known as the golden age of Urdu. Also, with rapid development of the town as an economic, agricultural and educational hub, English is becoming popular day by day.

Some of the renowned people who were born in Nandyal include Nivarthi Venkatasubbiah, a famous freedom fighter member, and Chairman AP Legislative Council. It is the only parliamentary constituency which produced a President, Neelam Sanjiva Reddy and a Prime Minister, P. V. Narasimha Rao.

Trends of clothing are changing at a very fast pace in Nandyal just like any other city of India. People are modernizing with rest of the world here as well. Earlier most of the women and men used to wear saris and lungi respectively, now a day they are inclining more towards western-style clothes including jeans, t-shirt, shirts and sportswear, but middle and old age women still wear saris only. lehenga-choli and Sherwani is a more formal dresses and quite seen in festivals and occasions such as marriage and engagement.

While on the other side priests and saints prefer only cotton clothes including chadar or lungis and as per their impact most of the villagers residing nearby places also wear traditional lungi only. Women from the villages prefer Saree including the famous silk sarees.

With rich culture and imperial custom, Nandyal is boosted with enthusiasm. Due to its religious importance, this place is extensively worshiped by performing poojas and sevas. Undoubtedly this is a holy land. Most of the festivals are celebrated with passion and enthusiasm. People are extremely religious here and actively takes part in every activity of religion. Customs and rituals are essence of people’s life here due to its rich socio-economic history.