Nandyal being famous as the most serene place amongst the devotees of Lord Shiva is a very religious place. It is mostly populated by Hindus, so all of the festivals celebrated by Hindus all around the world are also celebrated here with a lot of zeal and enthusiasm. Most of the Hindu festivals including Deepavali, Krishna Janamashtami, Ganesh Chaturthi, Sri Ramnanvmi etc. are celebrated here every year.

Every place celebrates some festivals more than other, for example, Raksha Bandhan, Holi and Karva Chauth are celebrated hugely in North India. In the same way some of the festivals have greater place in the hearts of Nandyal people and celebrated with much more passion and eagerness. Let us look at those festivals: 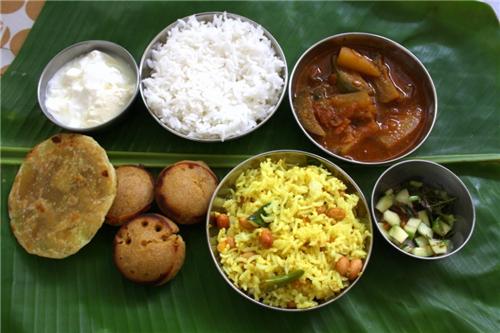 Also known as Gudi Padwa in Maharashtra is the festival of New Year celebrated in the states of Andhra Pradesh, Tamil Nadu, Maharashtra, Assam and West Bengal. People take it as an auspicious day to initiate new endeavors. The festival is celebrated in Nandyal for a period of five days in the month of March or April on the first day of the month of Chaitra. People clean and wash their house and decorate their house with mango leaves and rangoli for this auspicious day and buy new clothes as well. People of Nandyal visit many temples situated around the city to celebrate the day.


Also known as Vijay Dakshmi and the festival of Durga Puja is celebrated to pay respect to Goddess Durga who defeated the demon Mahishasura. Dasara is celebrated in Nandyal for a period of 9 days in the month of September or October beginning from the first day of Asweejam month (the 7th month of Indian Lunar Calendaer).  People wear traditional attires and visit temples all around the city on this occasion.

Also known as Ganesh Chaturthi and Vinayak Chaturthi, is celebrated amongst all Hindus as the birthday of Lord Ganesh for a period of 10 days. To celebrate this auspicious day people make clay idols of different colors, sizes and styles of Lord Ganesh and place them in pandals and decorate it with flowers and lights. On the last day of the festival, the idols are immersed in ponds or rivers. People make special delicacies on the day. 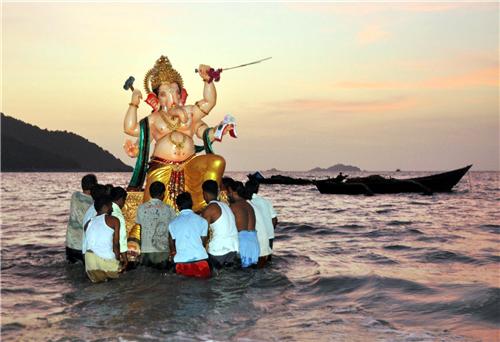 Maha Shivratri holds a special place in the culture of Nandyal as the place has great importance for the devotees of lord Shiva. The annual festival held during the months of February and March attracts hundreds of thousands of pilgrims and tourists from around the world every year. The standard belief is that the worship of all Nava Nandis should be finished within a day before sunset. 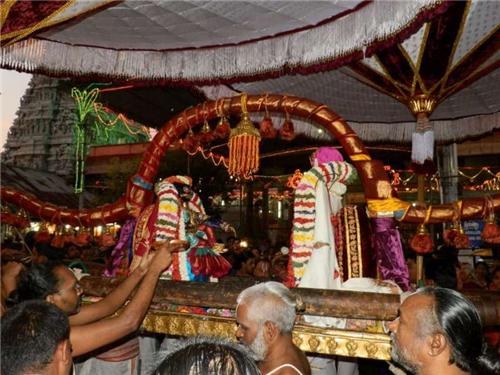 It is also called 'Pongal' in Tamilnadu and 'Pedda' or 'Peddala' 'Panduga’ in some parts of Andhra Pradesh. 'Pedda' means big and 'Panduga' means a festival. On Snakranti, prayers and offerings are made to ancestors. It is celebrated in different ways in different parts of the country, as it is a harvest festival. Sankranti festival is celebrated in Nandyal for a period of seven days in the month of January.

Explore more about Culture of Nandyal