Nandyal is not only known as the religious city among tourists and locals but also as one of the major economic hub of the Kurnool district of the Indian state Andhra Pradesh. According to the history, the name Nandyal is derived from the word "NANDI ALAYAM" (Traditionally it is believed that ‘Nava Nandis' ruled this area under Sri Krishna Devaraya dynasty who constructed 9 Nandi temples and the name Nandyal is derived from these Nandi Alaya ), The etymological meaning for the Sanskrit word ‘Nandi' means a Bull, and ‘Alaya(m)' means Temple . There is also another story for the name of Nandyal, Before the British entered the city, it was known as "NANDI HELA" (means a large festival for the holy Nandi, which is held in Nandyal). After that it became Nandyal.

Days of Vijayanagar Kingdom in Nandyal

Nandyal, has centuries of rich history. Nandyal was under the rule of Sri Krishna Devaraya as a part of Vijayanagar Empire for centuries. Vijaynagar Dynasty (1336 - 1646), was an empire based in the Deccan Plateau region of South India. It was also known as Karnata Empire and Kingdom of Bisnagar. Nandyal was the native place of Pingali Suranna who was a well known poet in the court of the Vijayanagar Emperor Krishnadevaraya of the Tuluva Dynasty. Under the rule of Nandana Chakravarthi, it has been center of governance of the area.

During the British rule (1858-1947), many buildings were constructed in Nandyal. As British Raj was the period when India was under the rule of Britain, Most of the Indians were fighting against it. Many meetings and conferences were held in Nandyal during the freedom struggle. Many popular National leaders like Mahatma Gandhi, Jawahar lal Nehru, Rajiv Gandhi and Indira Gandhi visited Nandyal during this period.  Nivarthi Venkatasubbiah who is a prominent freedom fighter, who also undivided Madras province assembly and was Chairman of Andhra Pradesh Legislative Council hails from this town only. 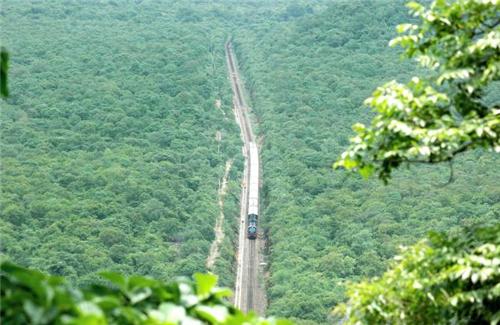 The city became a municipality in the year of 1900. Introduction of Railway was also done in 1890 only which led to the development of Nandyal. It also has a beautiful cathedral which was constructed and dedicated in the year 1905.

After independence politics became one of the most important factors of India. Nandyal is the only Parliamentary constituency which produced a President, Neelam Sanjiva Reddy and a Prime Minister, P. V. Narasimha Rao due to which it owns a unique place in India. Narasimha Rao got elected from Nandyal with the highest majority of votes not only in independent India but also in the world itself.

The Nandyal diocese is one of the 22 dioceses of Church of South India and was formed on 29 April 1963.  On 29 Sept 2013, The Church of South India has consecrated its first woman bishop the Rev. E. Pushpa Lalitha in Nandyal in the Southern Indian state of Andhra Pradesh. She is the first female bishop of India.

In a recent incident in the year 2001, 400 families were trapped in floods in Bhimavaram on the outskirts of Nandyal. However, it coped with the natural disaster and is up on its feet. 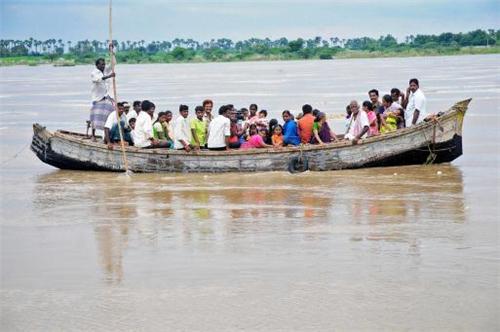 Even after facing many hurdles, the place has developed tremendously in this phase in every field. Now a day’s Nandyal is known not only for its religious significance but also for its economic and educational importance throughout the India.